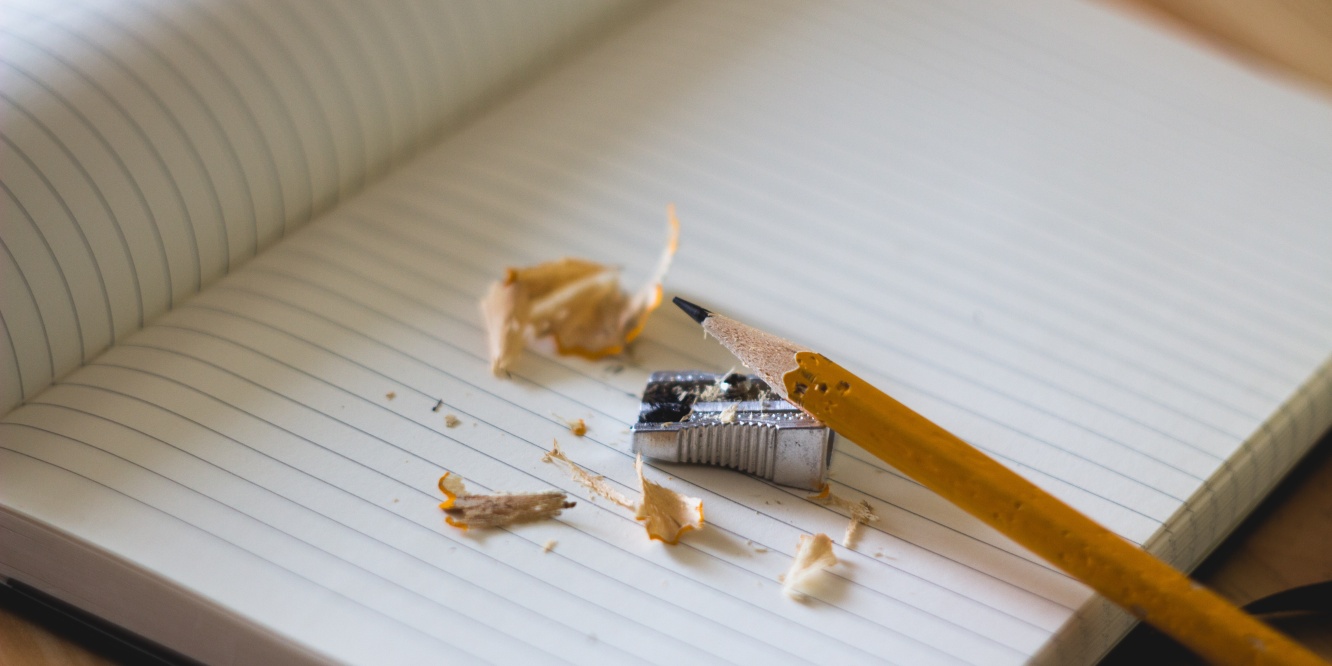 I started an online short story “masterclass” last week. I like the term “masterclass”. It implies you already have some skill in an area and are now moving to “mastery” of it. I am too humble to claim “mastery” of anything. If I’d been one of He-Man’s cronies, I would have politely asked if rather than “Masters of the Universe” we could be called “Dabblers in the Universe… We’re just having a go… Don’t mind us.”

So. I’m being sent writing exercises and reading and whatnot each week. It’s with a keen sense of humility that I am approaching this course. We have been asked to listen to readings of a few different short stories so far. They are intimidatingly literary with prose of the type that I don’t know I could aspire too. But maybe I can! My fear of how much there is to learn about writing is turning into some sort of excitement about the vast posibilities it presents.

I’ve sent in one piece of writing in for assessment so far.  I found it stressful knowing someone who knew their short stories from their elbow would actually be looking at my attempt and responding to it. When I got the email back with notes, I panicked about what they might say. I had to open it quickly before I thought about it too much, like ripping off a plaster. On reading it, I found the feedback I had was very nice. It encouraged me to write further but also usefully pointed out where I could improve.

I’m relieved to be getting some direction. Although I’m sending stories off to competitions, I never really expect them to get anywhere. It’s just a goal to keep me writing and learning. I’m only a couple of weeks into the five week course and, already, I feel it’s accelerated my understanding.

As well as writing for the course, I have managed to write a short Christmas play for the Cast Iron Christmas Selection Box.  This is a show where the plays are wrapped as presents under a Christmas tree onstage. The acts don’t see the scripts until they are unwrapped! I think my idea might be a bit tricky for the actors to deal with without prior knowledge of it, but if it’s chosen to be included in the presents, I guess we’ll see!

Finally, I am doing a stand-up comedy gig tomorrow. I have a couple of hours left to prepare! I’m not really doing stand-up anymore. But this is the tenth anniversary of my first ever gig at Rabbit in the Headlights in 2006 so it’s quite a momentous occasion. I haven’t done a gig since the 9th anniversary last year so I will be very rusty. I’m not sure what I’m doing yet. It’ll either be some old stuff I can’t remember or some new stuff that doesn’t make sense.

So come on down! If that doesn’t convince you, nothing will. I will try to be as “mythic” as I possibly can, as James Murphy says…