After all that, I was totally exhausted, but in an energised way, if that makes sense. It’s the sort of sparky tiredness you get from exercise.

I waited in the Caves bar for the time of my last performance, went upstairs and set up. Upstairs I bumped into Peter, the live scriber and his assistant Henry. I’ve seen Peter’s work on Facebook for a number of gigs and loved it. So I asked him to record my last gig. It’s an interesting process. He listens to a comedy gig and picks up images and recurring themes and draws or annotated them as the gig goes on.

Peter taped his A1 (really good) paper to the wall of the tech desk. (I didn’t think there were any dry flat surfaces in The Wee One but they found one) and we let the audience in. It was a good turn out for the last gig. And I thought my delivery of the show was pretty solid. I could see Mark Simmons crept in slightly late and sat at the back. I could see his large hair illuminated at the back of the room beyond the darkness.

After the show I loitered about speaking to Peter and Henry. And then loitered around talking to Sean, my tech, and Andrew who looked after the room and ushered people in. I didn’t really want to go.

Eventually the next acts turned up and I had to go outside. I hung around in the street outside pulling sad faces. How could this end? It was my life now. Every day: get up, flyer, do show, see other shows or go home. I didn’t want to leave all this!

I stood there, feeling melancholy. Someone flyered me. I decided I wanted to leave.

I went to the Fringe shop to get a present for someone and pick up my Sara Pascoe ticket. Then made my way to the Assembly Two, just past where we saw Eddie Izzard. It seemed a lifetime ago now.

Sara Pascoe was amazing. A great way to end the festival. I would recommend her show to anyone and found it quite inspirational in terms of what you can do with stand-up.

I was shattered afterward. Made my way home, had something to eat and started packing whilst watching 24.

The next morning, my alarm went off at 4.45am, I got up, got a taxi to the airport and boarded the plane where I write this now.*

I’ve done a solo show. For the full run of the Edinburgh Fringe. I learnt a lot and I really want to come back and do it better. But will I? Can I afford to burn up another month and whole load more money next year? We’ll see…

*This has been published a couple of days later once I could find the time and the wifi to add photographs. I set off from warm, sunny Edinburgh and arrived on the south coast… Which was cold and wet. What’s all that about?! 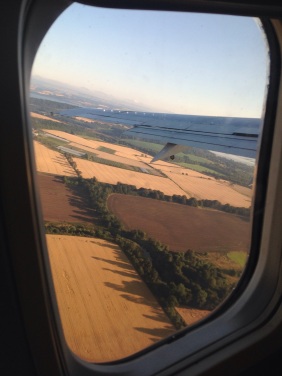 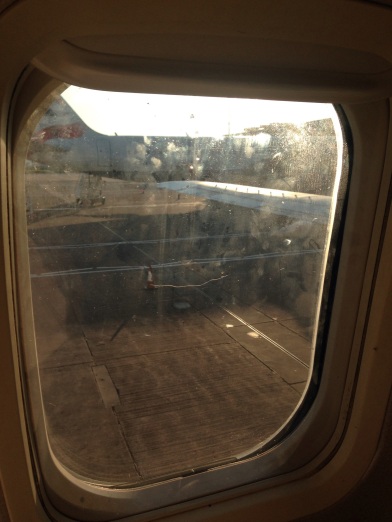 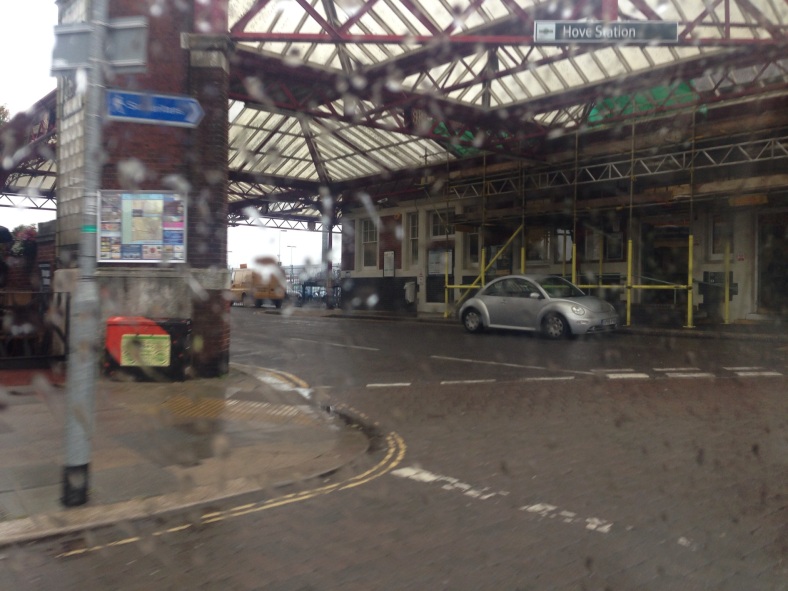